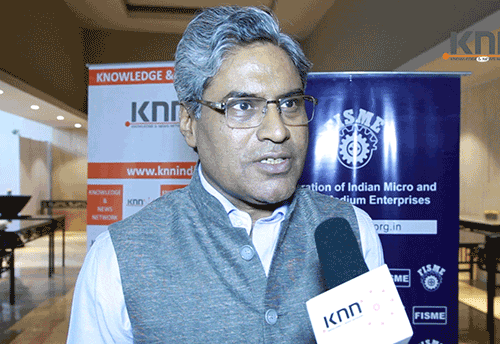 Jalan was the Guest of Honour at the two-day India-Commonwealth SME Trade Summit held in the national capital on May 31-31, 2017.

Elaborating on the role that Ministry of MSMEs will play in association with the Ministry of Commerce to enhance the role of MSMEs in India’s overall trade, Jalan said there is a group of Secretaries looking after industry and commerce who sit together and work on major policies regarding the commerce and industry.

He said MSMEs have a major role to play in this.