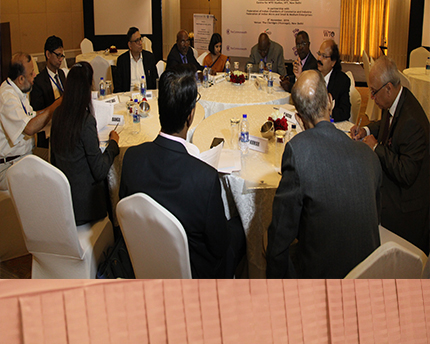 Following their first meeting in London in September this year, the Advisory Board of India- Commonwealth SME Association (ICSA) was convened in New Delhi on 8th Nov 2016.

The meeting chaired by Dr Rashmi Banga, Adviser and Head, Trade Competitiveness Section, Commonwealth secretariat, proved a milestone towards creation of ICSA, as the board members decided on a number of issues towards institutionalizing ICSA.

The Board members finalized the concept note as a guide for ICSA. The Board approved the initiation of process of registration of ICSA and organization of two B2B meetings in 2017- one in India and another in Kenya.